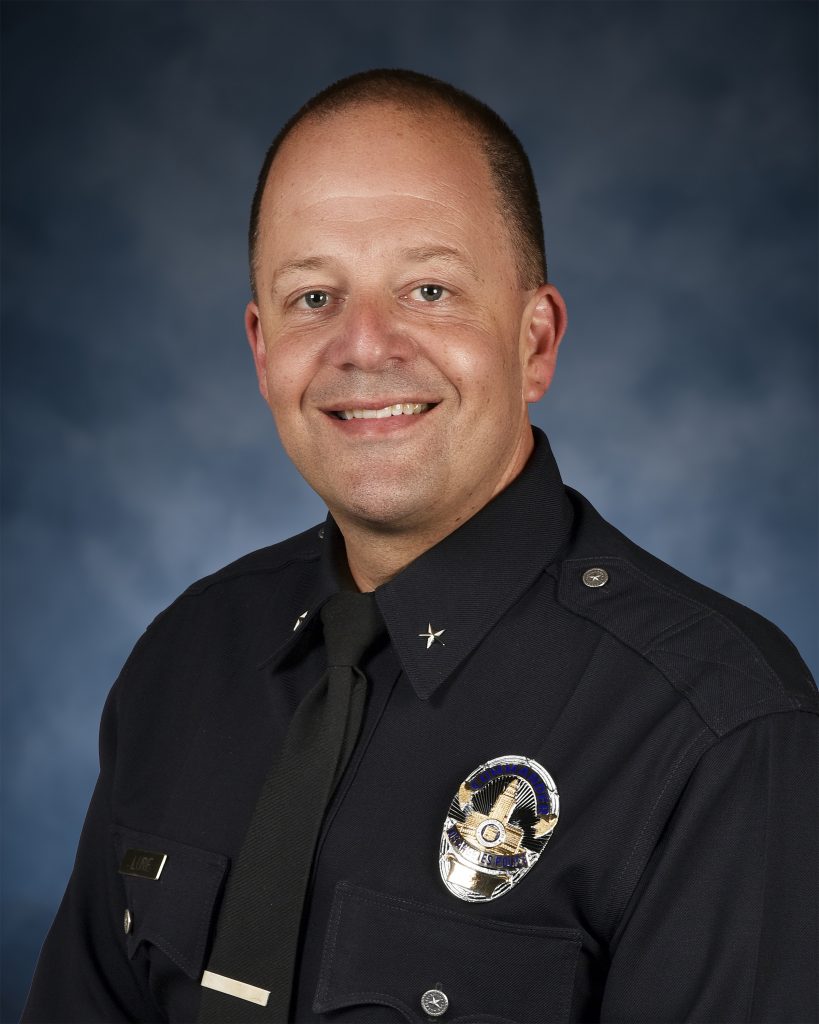 Commander Steve Lurie has served with the Los Angeles Police Department since 1997. He was born in New Brunswick, New Jersey and raised in Torrance, California. In 1994 he received a Bachelor of Arts degree in Anthropology from the University of California, Los Angeles.

From 1995 through 1997, Commander Lurie served as a police officer with the city of El Segundo, California. Following his appointment to the LAPD, he spent 8 years working as a police officer in various assignments throughout the city. Following the attacks on September 11, 2001, Commander Lurie spent 2 years developing the City’s system for critical infrastructure protection. During these early years of his career, Commander Lurie attended Loyola Law School, Los Angeles, graduating with a Juris Doctor degree, and was admitted to the California Bar in 2002.

Commander Lurie promoted to the rank of Lieutenant in 2012 and managed law enforcement at Venice Beach. He then spent 4 years as an Officer in Charge at Force Investigation Division. There, investigation of officer-involved shootings and other major uses of police force. During this time Commander Lurie attended the Federal Bureau of Investigation National Academy in Quantico, Virginia.

Chief Beck promoted Commander Lurie in 2018, and he currently serves as the Commanding Officer, Devonshire Patrol Division. Commander Lurie lives in the South Bay with his wife and two daughters.