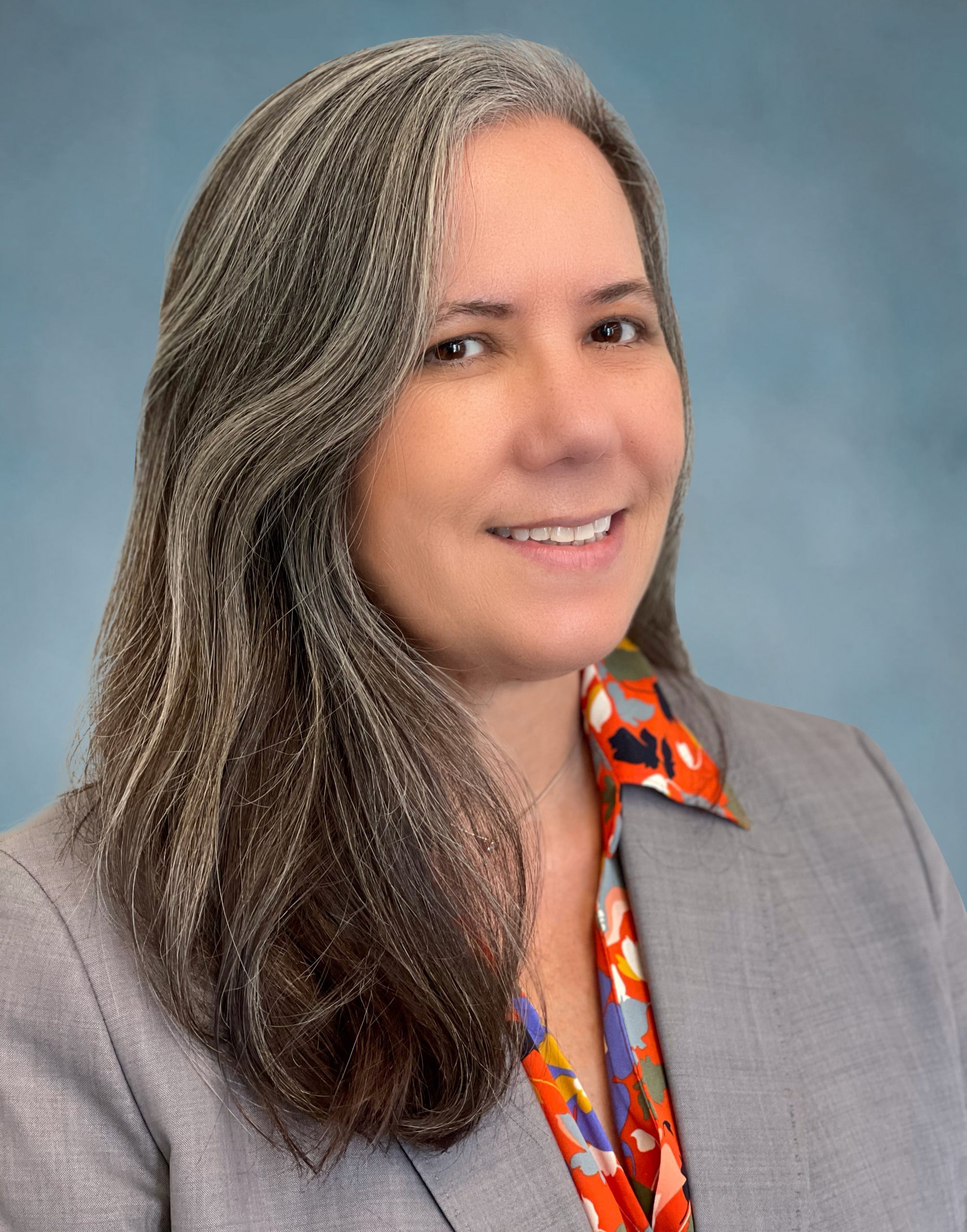 Lizabeth Rhodes was appointed to the Los Angeles Police Department in November 2019. Ms. Rhodes serves as the Director of the Office of Constitutional Policing and Policy, the highest-ranking civilian commanding officer in the LAPD. In that capacity, Ms. Rhodes is the senior legal and policy advisor to the Chief of Police and directly oversees the operations of the Risk Management Legal Affairs Group, Ombuds, Audit Division, Legal Affairs Division, Risk Management and Policies Division, Governmental Liaison Section, and Strategic Planning Section. In this capacity, Ms. Rhodes is responsible for the development of LAPD’s policies and procedures, internal auditing and compliance programs, review and oversight of litigation involving the LAPD, the formation and implementation of the LAPD’s long-term strategic plan and risk management strategies, and coordination of all local, state, and federal governmental and legislative affairs.

Prior to being appointed to the LAPD, Ms. Rhodes graduated cum laude from Smith College in Massachusetts and went on to earn her Juris Doctorate from UCLA School of Law. After a few years practicing labor and employment law at a private law firm, Ms. Rhodes began her life of public service with the United States Attorney’s Office in 1997. Working out of the Central District of California, Ms. Rhodes served as an Assistant United States Attorney (AUSA) working general crimes before moving up to complex narcotics trafficking, racketeering, money laundering, and firearms cases. These complex cases included prosecution of numerous violent street gangs, organized criminal groups, and law enforcement officers who committed drug heists from drug dealers and a police evidence vault.

In 2006, Ms. Rhodes became Senior Litigation Counsel in the Narcotics and Organized Crime Section. In addition to partnering with the Drug Enforcement Administration on complex and organized drug trafficking operations, Ms. Rhodes also secured the then-largest corporate fine ($87 million) against a drug or pharmaceutical company for the illicit sales of pseudoephedrine, a key ingredient in the illicit manufacture of methamphetamine. In 2010, Ms. Rhodes became Senior Litigation Counsel in the Public Corruption and Civil Rights Section. Among other complex cases, Ms. Rhodes initiated and conducted a complex and lengthy investigation of civil rights and obstruction of justice offenses within a local sheriff’s department, resulting in the conviction of the former sheriff, undersheriff, and 21 other deputies.

From 2016 to 2019, Ms. Rhodes was the Chief of the General Crimes/Complaints Section, which entailed training and supervising all new AUSAs, conducting a constitutional and evidentiary analysis on each of the 500 cases that came into the office annually, teaching trial advocacy, and supervising over 175 trials.

In addition to her regular duties, Ms. Rhodes served on senior committees to evaluate compliance and internal controls for the United States Attorney’s Offices nationwide and to improve general procedures and the approval process for obtaining and modifying federal electronic surveillance. She also served a year-long stint as the National Drug Enforcement Coordinator for the Executive Office for U.S. Attorneys. In that capacity, Ms. Rhodes brought community stakeholders together to address important issues regarding criminal justice reform in the areas of mass incarceration, disparities in the impact of drug laws on different groups, potential amendments to the United States Sentencing Guidelines, and changes to mandatory minimum sentencing laws.

For her efforts, Ms. Rhodes received many awards, including the United States Department of Justice’s two highest awards: The Director’s Award for the successful prosecution of two violent street gangs and the Attorney General’s Distinguished Service Award for the successful investigation and prosecution of corruption within the sheriff’s department. Ms. Rhodes is a frequent instructor, speaker, and guest lecturer in the areas of complex litigation, trial advocacy, discovery compliance, and narcotics trafficking investigations and trials.

Ms. Rhodes’ lengthy career in public service reflects her commitment to criminal justice, no matter where it leads. As a practicing attorney, former federal prosecutor, and longtime resident of Los Angeles, Ms. Rhodes brings a unique and independent perspective to the LAPD.