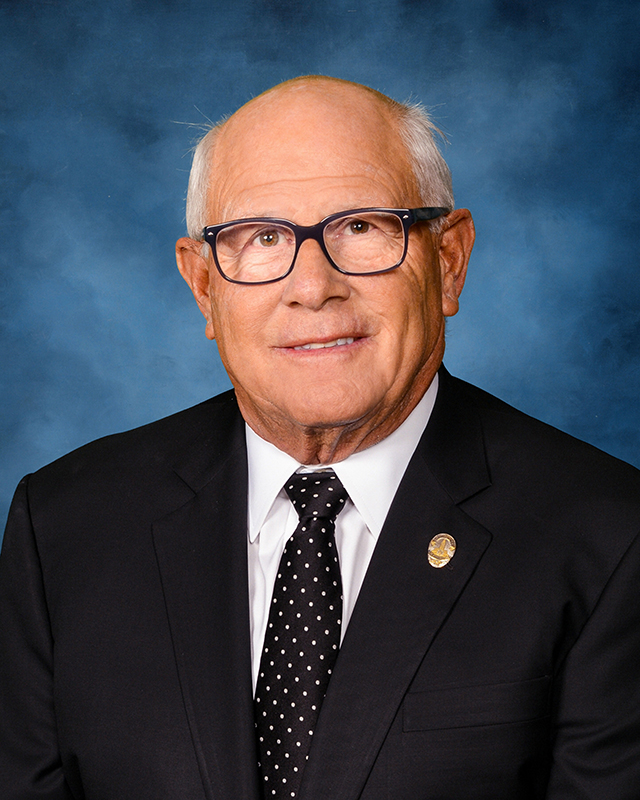 Commissioner Soboroff has long been known as a business leader and public servant who brings people together to get positive results.

He is past Chairman and CEO of Playa Vista, and a current member of the Board of Directors of The Weingart Foundation.

Commissioner Soboroff was the Senior Advisor to the California Science Center in its project with NASA to bring to, and permanently exhibit the Space Shuttle Endeavour in, Los Angeles. He is Chairman of the Maccabiah Games “Committee of 18” and is the world’s foremost collector of typewriters that were previously owned by famous individuals.

Commissioner Soboroff served as Senior Advisor to LA Mayor Richard Riordan, and was Chair of the $2.4 billion LAUSD Bond Citizens’ Oversight Committee that made safety and other improvements to over 700 schools.

Commissioner Soboroff was the driving force behind bringing Staples Center to Los Angeles, helped spearhead the Alameda Corridor Project, and finished within 3% in the 2001 mayoral primary election in Los Angeles.

Commissioner Soboroff served as President of the Los Angeles Recreation and Parks Commission and had a strong track record for creating, improving and protecting open space and park land for city residents. Mayor Villaraigosa dedicated the Soboroff Sports Field complex adjacent to the Los Angeles Memorial Coliseum in Exposition Park, and the Steve Soboroff Court Park  opened in 2011 in Playa Vista.

Active in Big Brothers since 1968, Commissioner Soboroff currently sits as a Chairman Emeritus of the Board of Governors of Big Brothers/Big Sisters of Greater Los Angeles. He has lectured and/or taught at UCLA, USC, Stanford, UC Berkeley, University of Michigan, University of Arizona, and Loyola Marymount University and volunteers his time to mentor several university students annually.

Commissioner Soboroff resides in Los Angeles with his wife Patti. They have five children and 4 grandchildren.