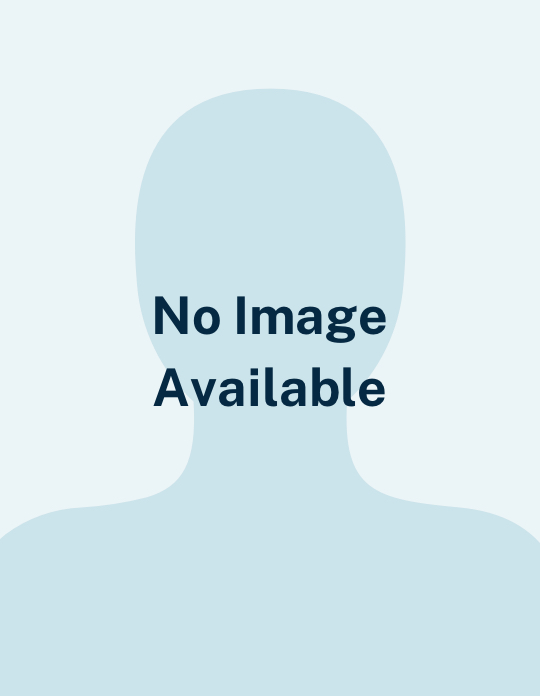 WARNING: This individual is considered armed and dangerous. Do not attempt to apprehend suspect yourself. If seen, contact your local police station ASAP.

*Age Calculated From Date of Crime

West Bureau Homicide detectives are investigating the murder of Marie Fouquet, a 78 year-old female who was murdered in her home in the 2100 block of Malcom Avenue in West Los Angeles. Fouquet was last seen alive by her husband on the morning of May 30, 2004. When Mr. Fouquet returned home that afternoon, he found his wife murdered.

Detectives believe Mrs. Fouquet was murdered on May 30, 2004, between the hours of 10:00 a.m. and 5:00 p.m. It is believed the suspect is a “Hot Prowl” burglar who surprised the victim while she was inside her residence.

The suspect murdered the victim, and ransacked the apartment taking several items of jewelry and credit cards. The suspect is described as a male, Black, between the age of 18-28 years old. He is approximately 5’9 to 6’2, and weighs between 170-180 lbs.

If You Have Any Information On This Person, Please Contact Us