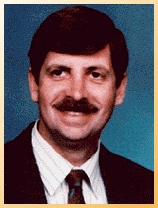 Officer Howe and Officer Charles Champe were killed when their police helicopter crashed into a parking lot and burst into flames. The helicopter’s engine failed while the officers were on routine patrol.

Officer Howe had been with the Department for 20 years and was survived by his wife, daughter, two sons, parents, two sisters, and three brothers.