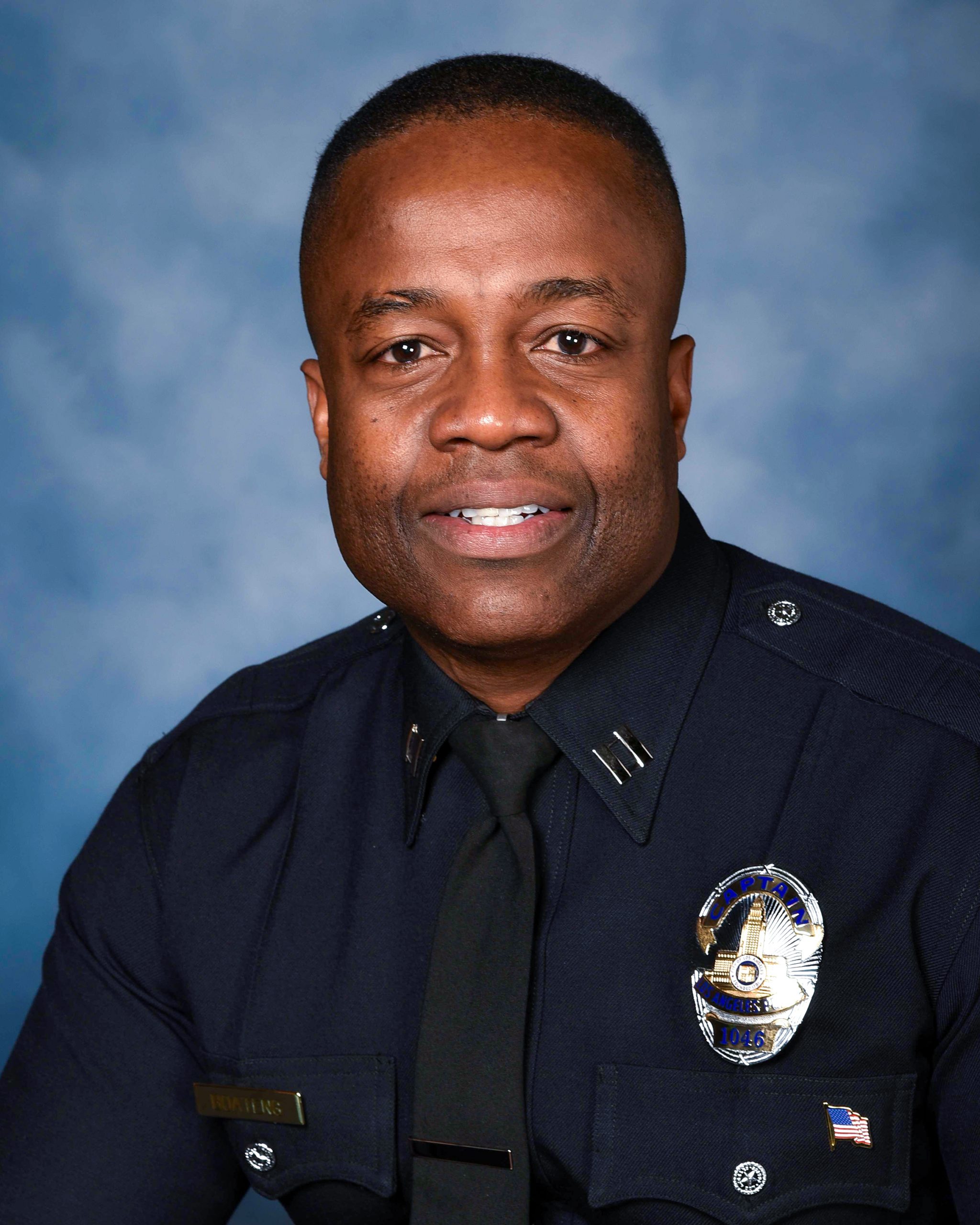 Captain Francis Boateng has served with the Los Angeles Police Department since 1998. He was born in Accra, Ghana and migrated to the United States in 1988. He received a Bachelor of Arts degree from California State University, Northridge in 1997 and is a graduate of the FBI, Law Enforcement Executive Development, Command Leadership Institute.

After completing probation at West Valley Division, he was transferred to Hollywood Division where he worked a variety of assignments including Patrol and the Prostitution Enforcement Detail. Captain Boateng was assigned to Office of Operations and Office of the Chief of Police from 2001 to 2002.

In 2005 Captain Boateng promoted to the rank of Police Officer III in North Hollywood Division where he gained experience working the Juvenile Car. In 2006, he was promoted to Detective and transferred to Southwest Division where he worked various detective assignments. In 2007, he received a paygrade advancement to Detective II and was assigned to Internal Affairs Division investigating Administrative Complaints. In 2009, Captain Boateng was promoted to Sergeant and worked Van Nuys and West Valley Division. In 2012, he received a paygrade advancement to Sergeant II and was assigned as an Assistant Watch Commander at Central Traffic Division.

Captain Boateng was honored to be promoted to the rank of Captain by Chief of Police, Michel R. Moore in 2021 and assigned as the Topanga Patrol Commanding Officer.