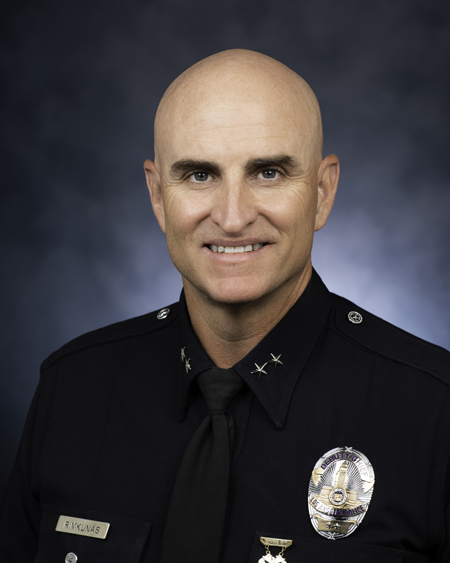 Deputy Chief Michael Rimkunas was born in Burbank, California in 1971. He was raised and educated in the San Fernando Valley. In 1995, he joined the Los Angeles Police Department and worked as a police officer in Foothill and Hollywood Divisions. His assignments included patrol, Hollywood Vice, and Field Training Officer.

Deputy Chief Rimkunas was promoted to Commander in March of 2019 and was assigned to the Operations-West Bureau as the Assistant Commanding Officer overseeing five geographic areas in the West Los Angeles area and the LAX Field Services Division. In August of 2019, he was assigned to police headquarters to serve as the Assistant to the Director, Office of Operations.

He was promoted to Deputy Chief in July of 2021 and assigned as the Commanding Officer of Professional Standards Bureau where he currently oversees Internal Affairs Division, Force Investigation Division, and Special Operations Division.