Arrest Made After Woman Robbed in Hancock Park NR22145ma

On May 12, 2022, around 12:50 p.m., a 42-year-old woman and her two young daughters had just returned home from the post office. The woman was getting her children out of their car seats when a man robbed her. A black BMW 535i vehicle stopped in the middle of the street next to the victim. The male suspect exited the passenger door and approached the victim. He demanded her watch, pointed a gun at her and her two children and threatened to kill them if she refused. The victim complied. The suspect returned to a black BMW and was driven away by a female suspect.

On May 17, 2022, detectives located the suspects and arrested them for the robbery. Search warrants were conducted at Carter’s residence, the BMW 535i, and one additional BMW and one Mercedes vehicle owned by the pair.

Detectives recovered a semi-automatic handgun, jewelry, and over $56,000 in cash at the suspect’s residence. The victim’s watch has not been located.

Detectives are releasing the photos of the suspects because they believe the pair has been involved in similar incidents, both reported and unreported, and are asking victims to contact LAPD. 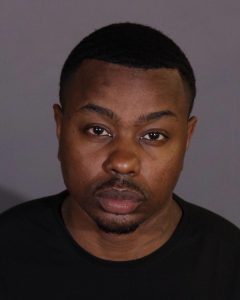 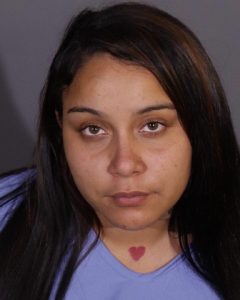 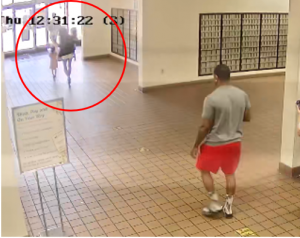 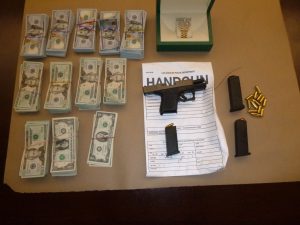 Anyone with information about this incident, additional incidents involving these suspects, or for more information, is asked to call the Follow Home Robbery Task Force at Robbery-Homicide. Anyone with information or video regarding these incidents is urged to contact Detective Marsden and Detective Hammer at (213) 486-6840. During non-business hours or on weekends, calls should be directed to 1-877-LAPD-24-7 (1-877-527-3247). Anyone wishing to remain anonymous should call Crime Stoppers at 1-800-222-TIPS (800-222-8477) or send an email to RHDtipline@lapd.online.