On September 8, 2022, at 7 a.m., two search warrants were served. One in the 100 block of West 1st Street in San Pedro and the other in the 17000 block of Western Avenue, in Gardena. The search warrant was the result of an investigation by RIFTT where a foreign national had attempted to illegally export 11 ghost guns, 2 of which were assault weapons and 3 silencers. As a result of the search warrant, the Task Force recovered approximately 200 ghost gun frames, handgun slides, 2 assault weapons, a rifle, firearms magazines, ammunition, and numerous parts and tools for manufacturing ghost guns. 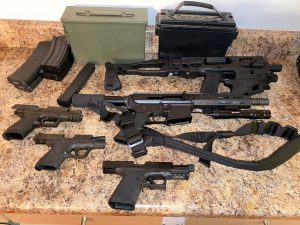 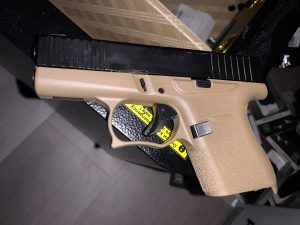 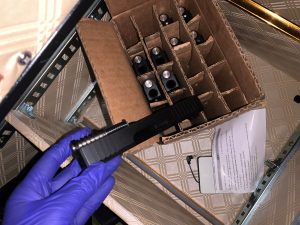 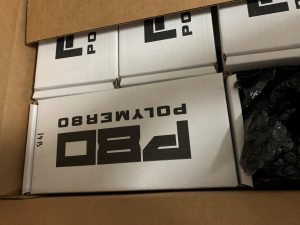 If you have any information regarding this investigation, please contact Detective Hoffman at (213) 833-3700. During non-business hours or on weekends, calls should be directed to 1-877-LAPD-24-7 (877-527-3247).  Anyone wishing to remain anonymous should call Crime Stoppers at 800-222-TIPS (800-222-8477). Tipsters may also contact Crime Stoppers by texting to phone number 274637 (C-R-I-M-E-S on most Keypads) with a cell phone. All text messages should begin with the letters “LAPD.” Tipsters may also go to LAPDOnline.org, click on “webtips” and follow the prompts.