A total of 15 federal, state, and local agencies joined in partnership as a force multiplier to make a reduction in violent crime. The focus was to target street level criminal activity by identifying targets and collecting tangible criminal intelligence in a systematic effort to reduce violent crime. 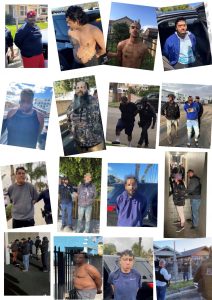 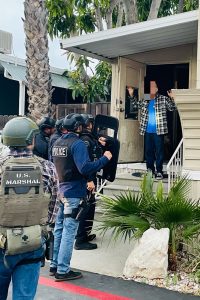 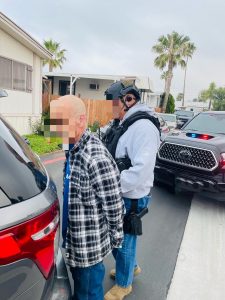 These types of operations would not be a success without the continued partnership of all those involved, to include specialized teams of detectives, officers, and administrative staff.  The Los Angeles Police Department would like to thank our partners at the United States Marshals Service / Pacific Southwest Regional Fugitive Task Force (PSWRFTF) for the continued support in the apprehension of violent suspects.