Los Angeles: The family of Robert John Martin and the Los Angeles Police Department are asking for the public’s help in locating him.

Robert was last seen on Friday, September 24th, 2021, near the 3700 block of Overland Avenue in West Los Angeles. Robert currently resides in the North Hollywood area. Robert’s family has not seen or heard from him and is concerned about his safety.

Robert is described as a 59-year-old male White with brown hair and hazel eyes. He stands 5 feet 2 inches tall and weighs 105 pounds. Robert was last seen wearing a blue and gray shirt, blue jeans, and a L.A. Dodgers hat. 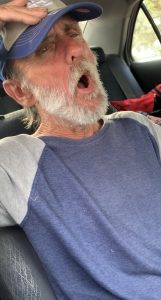 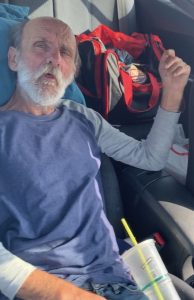