On July 2, 2022, around 9:40 p.m., Newton Division Gang Enforcement Detail (GED) officers saw a man who appeared to be under the influence walking in the area of 36th Place and Maple Avenue. The officers attempted to stop the man, later identified as 30-year-old Jesus Rodolfo Torres, when he walked away with his hands in his pockets. Torres refused to follow the officer’s directions and the officers requested additional officers to the area. When additional officers arrived, one officer fired a 40mm less-lethal munition at Torres. He was struck by the round and fell to the ground. While on the ground, Torres, had a handgun in his hand. The officers told Torres to drop the gun. Torres did not follow the officer’s commands and began to raise the handgun; resulting in an Officer-Involved Shooting. The suspect was struck by the officers’ gunfire and taken to a local hospital where he was pronounced deceased.

The handgun Torres was armed with was recovered at the scene, along with one additional firearm and a 50-round drum magazine.

No officers or bystanders were injured during this incident.

LAPD’s specialized Force Investigation Division responded to the scene and interviewed witnesses and supervised the collection of evidence by the Forensic Science Division. The complete investigation will be reviewed by the Chief of Police, the Board of Police Commissioners, and the Office of the Inspector General to determine the thoroughness and accuracy of the investigation and whether the use of deadly force complied with LAPD’s policies and procedures. Additionally, the Los Angeles County District Attorney’s Office who responded to the scene will review the subsequent FID investigation, evidence collected, and witness statements to determine if the force used by the officer was reasonable. 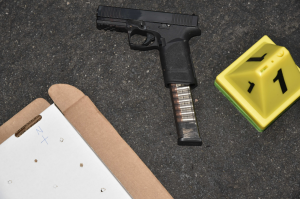 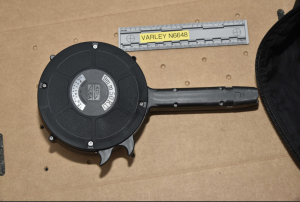 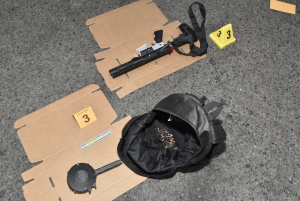 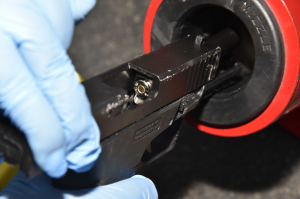 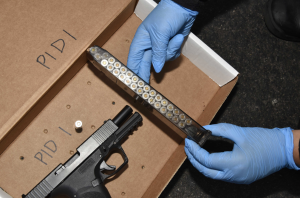 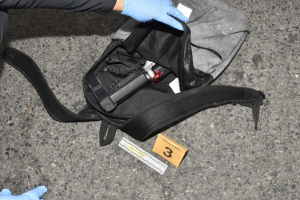 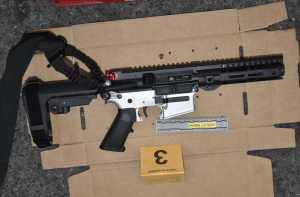